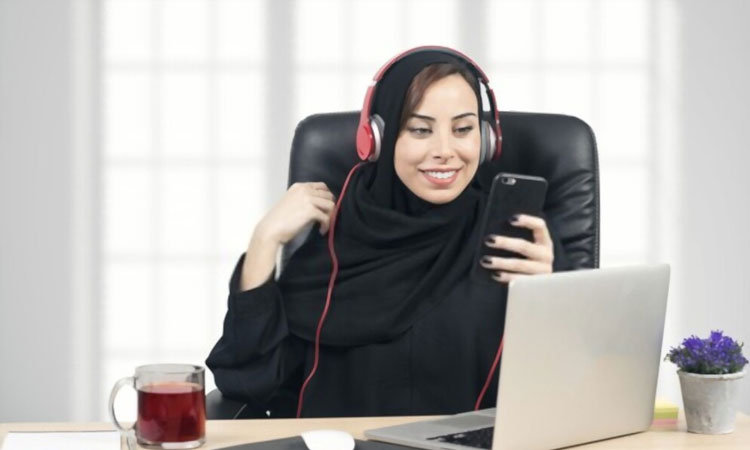 Music is a track that never leads to Jannah. We hope you understand from this that is music haram in Islam or not. Islamic scholars have diverse viewpoints about whether music is halal or haram in Islam.

Actually, the viewpoints are contradicting. Some scholars think listening to music haram in Islam, while others consider instrumental music as haram. Also, some Islamic scholars believe playing instruments and music as halal.

“Music is the Qur’an of Shaytan. Dancing, Clapping & Whistling is his Salah”.

We think the above quote is enough to prove does music is haram in Islam. Still, we’ve investigated this topic thoroughly, so you don’t have to. In this article, we’ll give you the answers to whether music haram in Islam according to the Quran.

Islam and Music: What Scholars Say?

Islam is like a crystal clear stream with precisely defined characteristics. The soil over which this stream flows can be different. But in general, Islam is the same everywhere. The stream’s water can take the color of the sand and the shores.

However, the discussion about what is pure Islam is present in almost all cultural forms. Singing or listening to music is one of the topics in question. The most common belief is that music is haram in Islam hadith.

No scholar would claim that the Quran recitation (qira’at) is haram. In fact, it is established in Islam that one should recite the Quran as attractively as possible. Nonetheless, the sound of qira’at would sound like music to non-Muslims.

In reality, calling or even imagining Quran recitation as music is offensive. It’s because music is a combination of voice and instruments. Almost all types of music include controversial audio arts which take people away from Islam.

Why is Music Haram in Islam?

Some scholars who believe in music as haram often mention a hadith in Sahih Bukhari. They refer to it as evidence for music being haram in Islam. That hadith is,

The Messenger of Allah (SAW) stated,

“From among my followers, there will be some people who will consider forbidden sexual intercourse, the wearing of silk, the drinking of alcoholic drinks, and the use of musical instruments as lawful.”

The Prophet (peace be upon him) foretold this to us after being informed about it by Allah.

Even some scholars think that modern music builds impure thoughts and leads to wrong actions. It ends an individual’s belief and encourages them to do haram things. So, they believe that music is haram in Islam hadith.

Dr. Zakir Naik (President of Islamic Research Foundation and a famous Islamic scholar) has also shared his thought on this matter. Once in an interview, the scholar mentioned that –

“There are no verses in the Qur’an directly banning music, but there are indications.”

“Some musical instruments are specifically permitted in the hadith; Especially the tambourine.”

“The Prophet (ﷺ) came to me the night my marriage was consummated and sat down on my bed as you are sitting now, and small girls were beating the tambourine and singing in lamentation of my father who had been killed on the day of the battle of Badr.

Then one of the girls said, “There is a Prophet amongst us who knows what will happen tomorrow.” The Prophet (ﷺ) said (to her),” Do not say this, but go on saying what you have spoken before.”

Once a renowned Islamic authority figure named Mufti Menk was asked about this topic in a Q&A session. Then, he replied listening to music haram in Islam as per his understanding. Mufti Menk further added that modern music is “filthy.”

Which Type of Music is Haram in Islam?

Most scholars believe that all types of music be haram. But also, some consider some specific types of music as haram. Even some Muslim communities like Shia and Sufi Muslims think music to be halal.

They believe that musical instruments are halal as long as the music is not dirty or promoting anti-Islamic acts. Also, they consider music halal for halal worship.

Yusuf al-Qaradawi, Chairman of the International Union of Muslim Scholars, has made controversial comments in his book “The Lawful and the Prohibited in Islam.” He stated that listening to and singing music is halal.

This Egyptian scholar also stated that listening to music is haram if it is related to any of the following conditions.

But, most scholars like Mufti Menk consider modern music, including vocals, as absolutely filthy. Mufti Menk mentioned that modern music is evocative, leading to haram.

So where could possibly you could learn about the Islamic rules and regulations? The impact of Islamic school can’t be denied in this case.

Is Background Music Haram in Islam?

Nowadays, most Islamic videos appear on social media, including background music. This makes you think that is background music haram in Islam? Well, we cannot say all forms of music are haram.

The background music is not haram if it is not soiled and is free of all subliminal messages. It should be intended to lift the spirit of people. Islam permits occasional outlets for us to heal and calm down.

Perhaps that’s why the caliph Ali said, “Relax your soul frequently.” The Prophet (peace be upon him) encouraged people to entertain themselves through songs that were clean.

So, is music haram in Islam? Whether music is halal or haram in Islam is a highly debated topic. This article has already revealed different viewpoints of different scholars on this matter.

Scholars who consider music as halal discourage Muslims from vulgar music that promotes un-Islamic acts. Music that includes suggestive and sexual indications. Instead of making any final remarks, we suggest you do your own research. In fact Listening music goes against Islamic cultures.

May Allah protect all of us from sin and guide us on the right path!